The only time I’ve really had zucchini is when I eat zucchini bread.  Going through Pinterest, I came across a picture using zucchini as the pizza crust.  I was a bit skeptic but since I’ve tried the delicious pizza crust using cream cheese, I figured I should try this out too.

All I did was slice the zucchini the long way, put a little bit of olive oil on across top, then topped with cheese and pepperoni that I had on hand.  I baked for 350 degrees until the cheese was golden brown.

I posted that pic on Instagram (@nina_cecilia) yesterday and my friend, Mone, had suggested to try zucchini brownies.  Dessert is my weakness so I had to try it….TODAY.

-combine all ingredients in large bowl and mix well together

-the recipe says to bake for 35-45 minutes or until toothpick is clean; mine baked for about 55 min.

(The recipe I followed is HERE.  Mine is a different color than her pics.  She used dark chocolate chocolate chips though.  It is soooooo good!!  The hubby approved and said it was better than other brownies he’s had!  SCORE!) 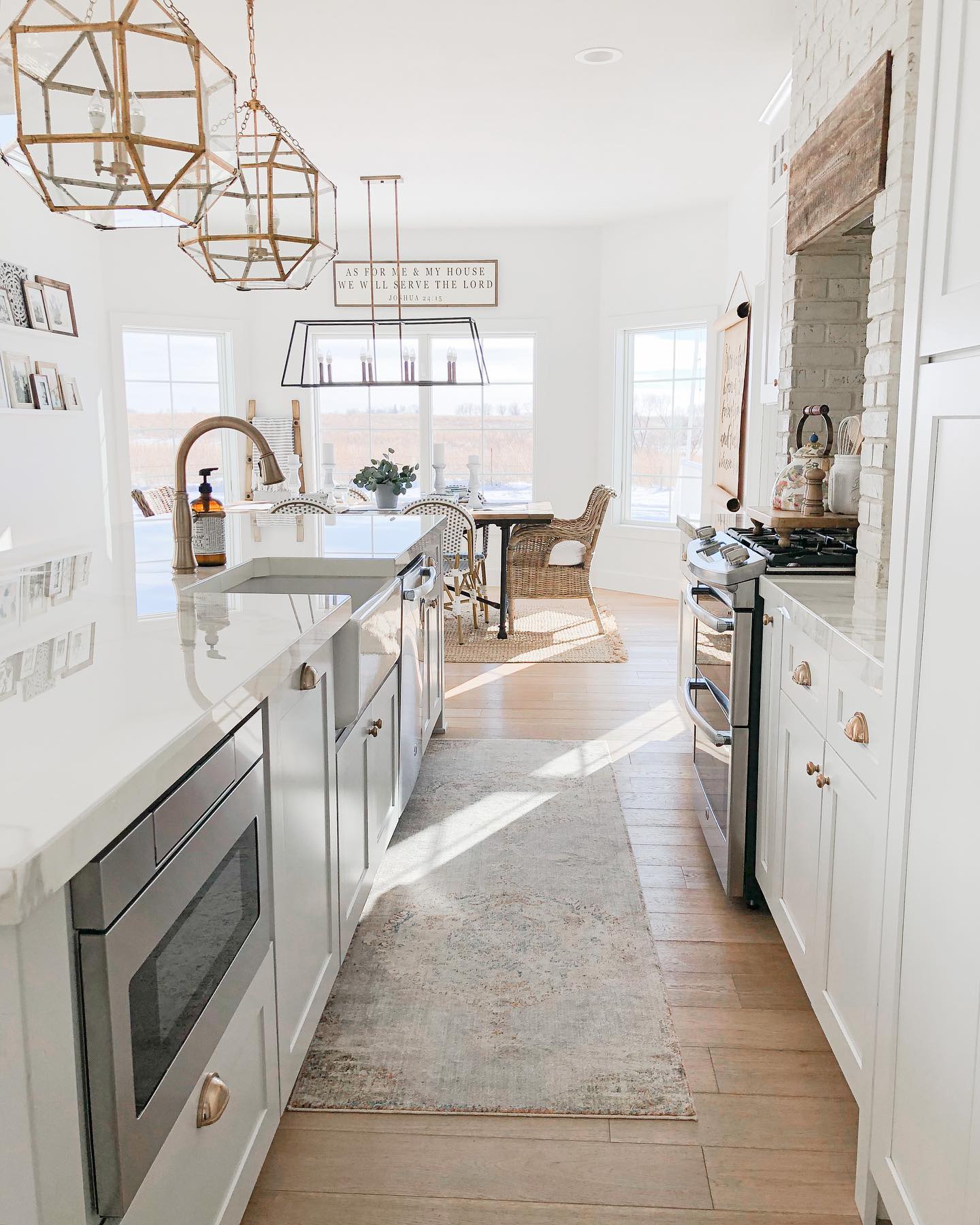 ninawilliamsblog
•
Follow
Did you know I’ve been sharing my house here in the Instagram world for 6 years?! Raise your hand if you were here from the very beginning! Then you’d recognize this image…the “OG” house. My old kitchen that got me 10k followers 😂 To shop this image, go to the link in my bio and select “shop my Instagram.” You can also find me on the @shop.ltk app! #liketkit #LTKhome https://liketk.it/3wGZA
View on Instagram |
1/4 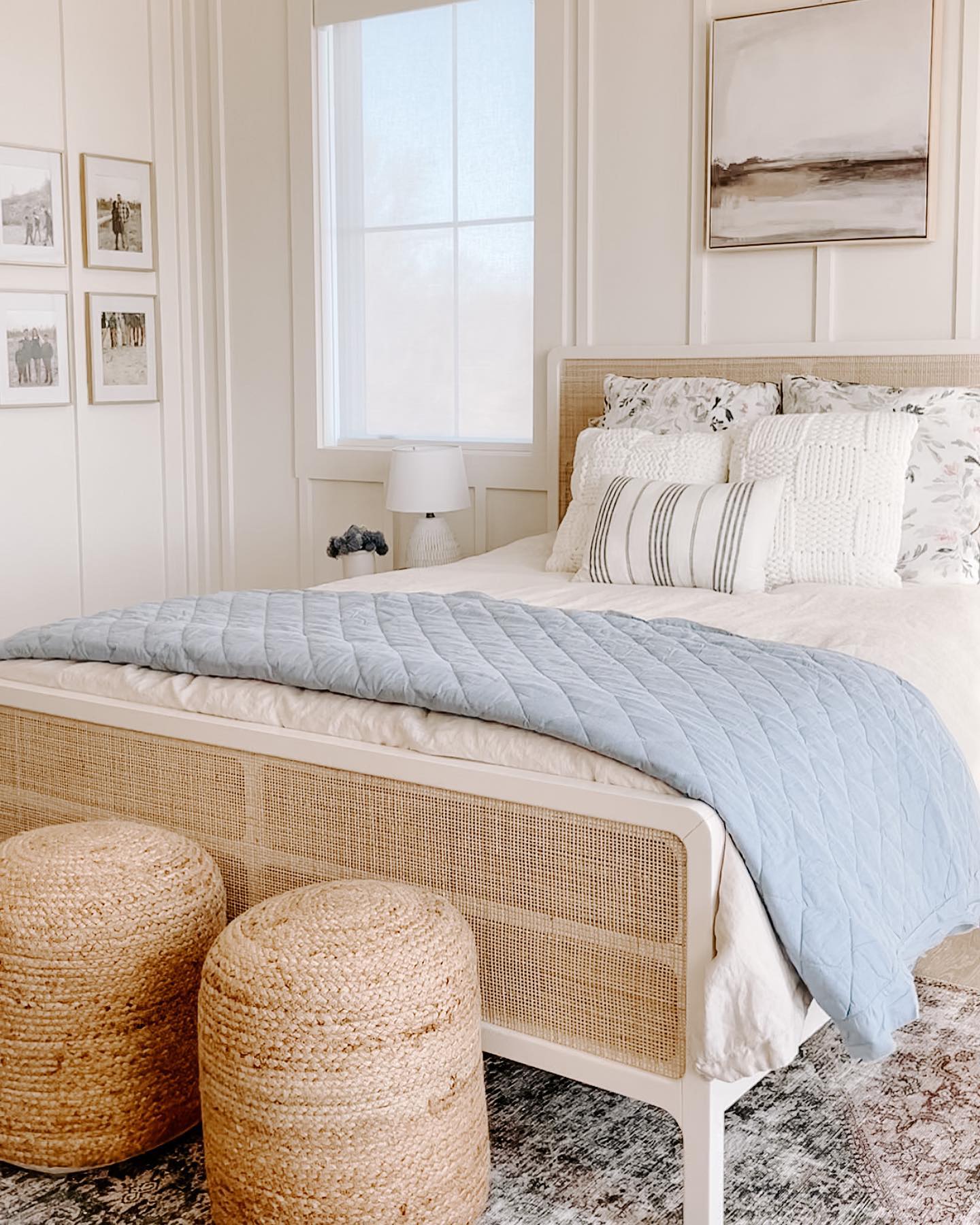 ninawilliamsblog
•
Follow
Okay let’s do a poll…what do you prefer to see here on Instagram… REELS or POSTS or a mix? I feel like I haven’t posted a picture here in forever! I’d love to know what your thoughts are! Here’s an image of my bedroom, and I have all the sources linked for you! To shop this image, go to the link in my bio and select “shop my Instagram.” You can also find me on the @shop.ltk app! #liketkit #LTKhome #LTKRefresh https://liketk.it/3wCiN
View on Instagram |
2/4 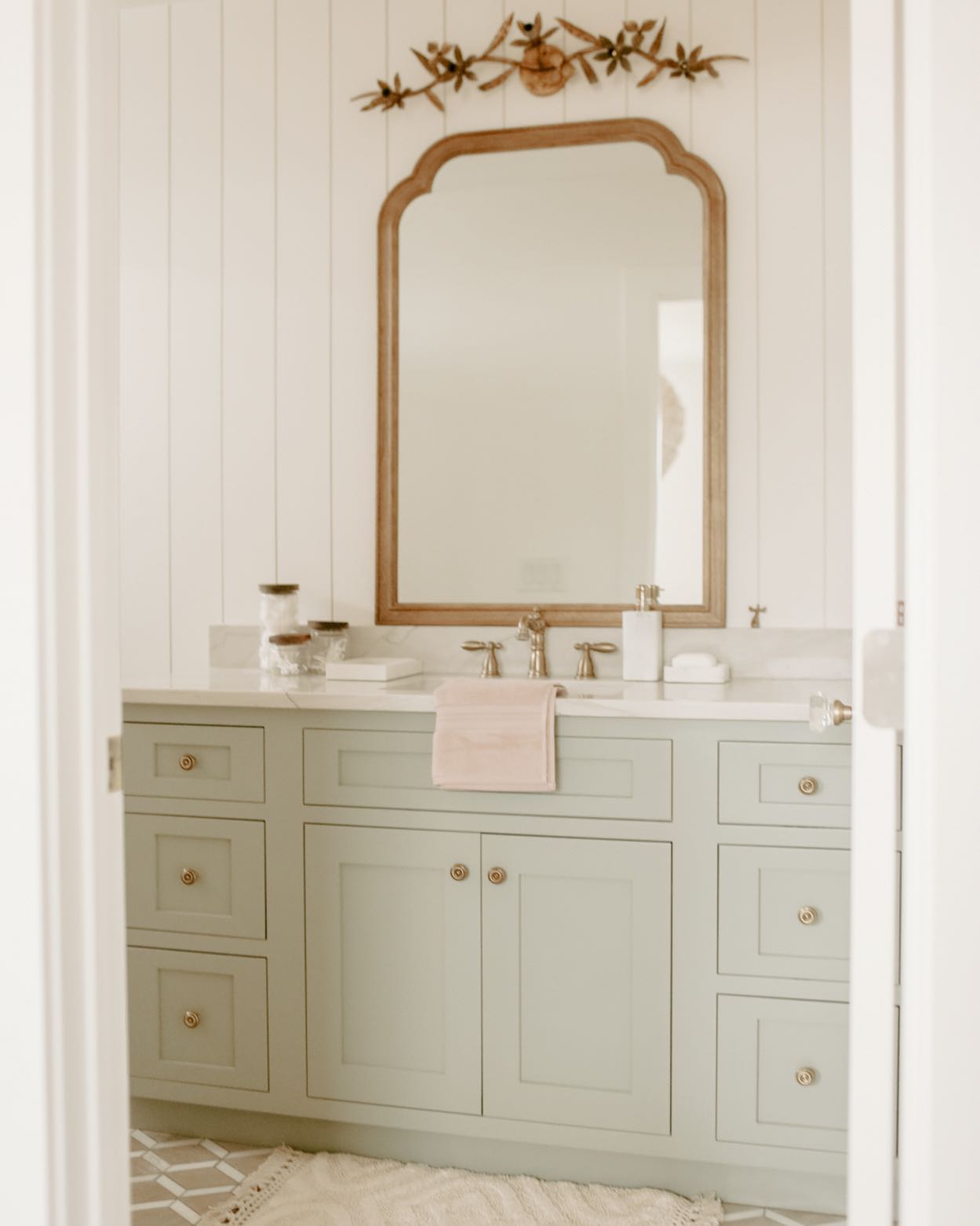 ninawilliamsblog
•
Follow
Is it bad that I wish I had my daughter’s bathroom? 😂 I love how it turned out! To shop this image, go to the link in my bio and select “shop my Instagram.” You can also find me on the @shop.ltk app! #ltkrefresh #liketkit #LTKhome https://liketk.it/3weim
View on Instagram |
3/4 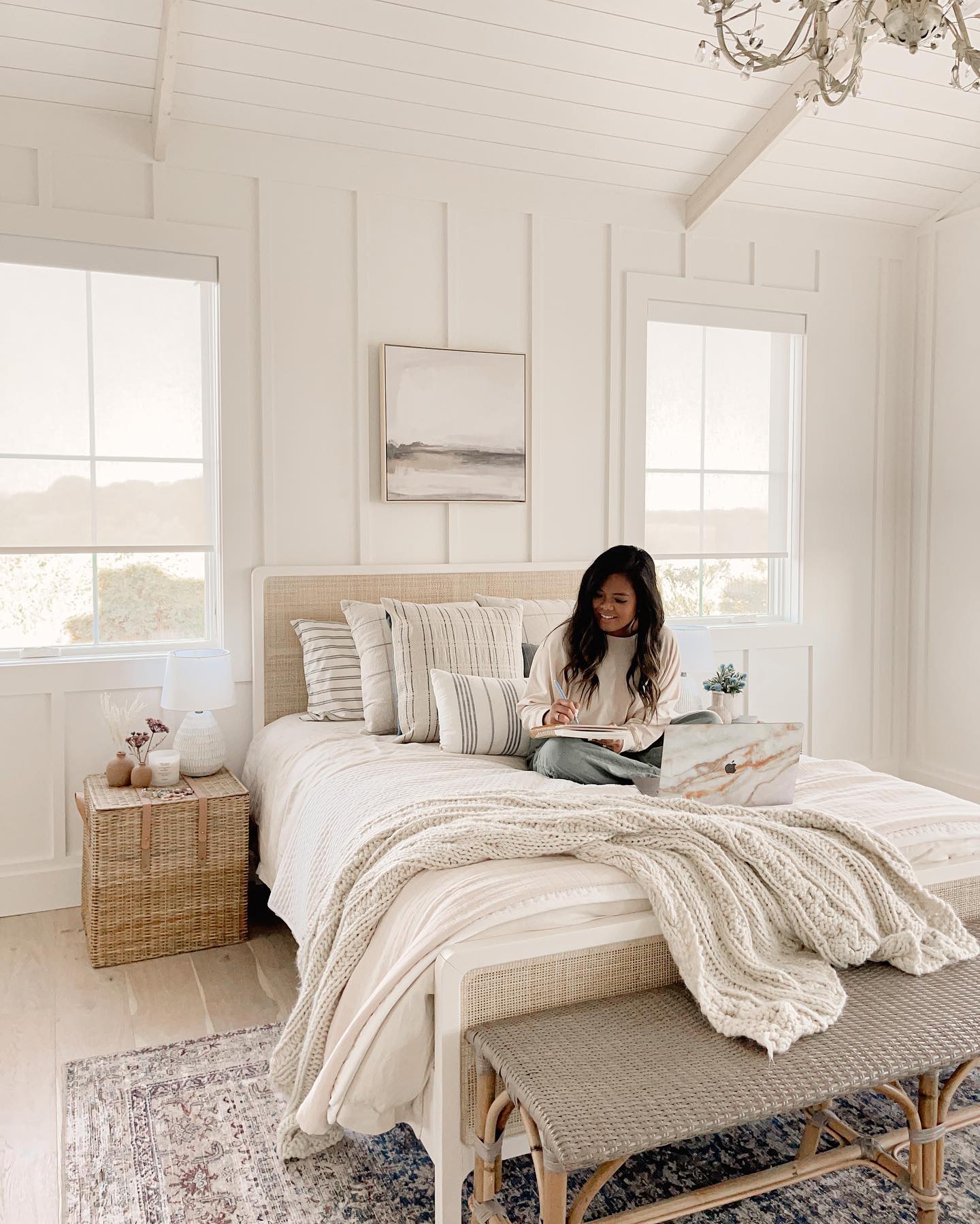 ninawilliamsblog
•
Follow
Last year was a blessing and also one of the hardest years. I’m gonna be honest…life was freakin hard at certain times last year. I can look back though and see the good…we moved into our house finally after building for almost 2 years (now slowly making it feel like home), I got to work with some of my dream brands (lots of pinch me moments), and the amount I made last year I didn’t think I would ever make on my own ( #girlboss ). I have another highlight from last year, but that’s for a long blog post. I’m so excited for 2022…my words for the year is INSPIRE and REAL. What are some of your goals/resolutions/words for the year? To shop this image, go to the link in my bio and select “shop my Instagram.” You can also find me on the @shop.ltk app! #liketkit #LTKhome https://liketk.it/3vdIY
View on Instagram |
4/4
View on Instagram